Lincoln Square and Ravenswood residents have been asking me for years about these large vacant lots along the 4800 block of North Damen Avenue. 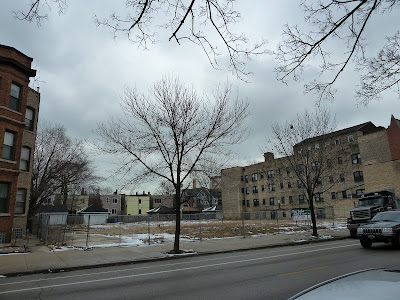 Bob and I were recently told by local developer that he's purchased the long vacant 6 city lots on the 4800 block of North Damen Avenue in the Ravenswood neighborhood (greater Lincoln Square Community Area).  Candea Development is planning to build quality, luxury condo units.


The lots have long been an eyesore since another eyesore -a beat up commercial strip mall- had been torn down over 4 years ago. The original developer way back planned a 14 unit condo building from what I heard.


The new owner and developer of the lots sent along this photo below of the type of buildings he plans to construct on the lots...I believe there would be three buildings.


Below are some examples of existing condo developments along the block...some re-sales less pummeled by the market than others. 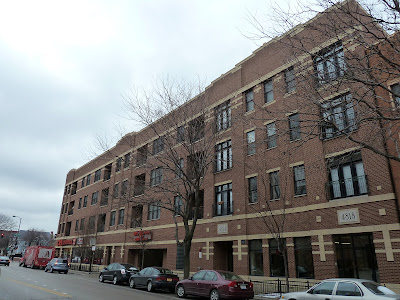 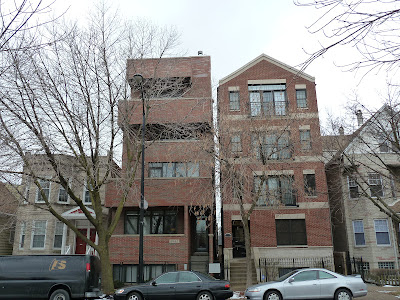 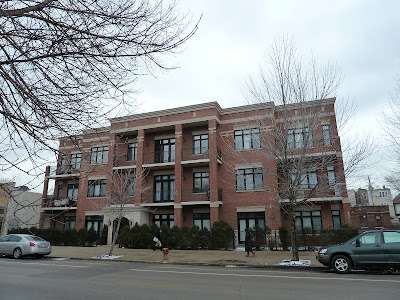 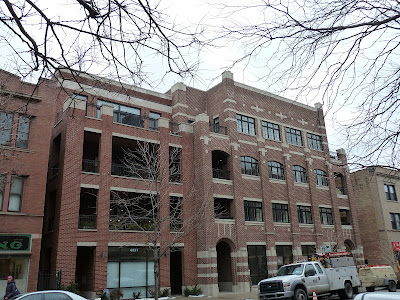 
Candea development has offered to address the project at one of our local neighbor group meetings in Ravenswood (check out  www.winnemac.org   and sign up for updates). It's an interesting development as there have been NO new construction condos built for almost three years in Lincoln Square.

Oh great, more luxury condos, just what we need. And Bagel on Damen is closed, btw.

Yeah, much better for everyone that that land remain vacant and undeveloped.

I did not know Bagel on Damen closed.

The lots have been vacant for many years without anyone seeing the development risk as viable. I would have liked to see a nice larger, higher density apartment building (more people spending money in the neighborhood), but I'm sure many would be unhappy with that too if the shade hit their house.

Nice, new apartments would do very well there.

That said, one of the newer built 3 bedroom condo units with two garage spots next door at 4815 N Damen is under contract (I think the asking was $485K). These units would be somewhat comparable, but the new development would have lager, more upscale units from what I'm told.

FYI, if people go negative here without adding anything to the discussion, we won't publish the comments. So, don't waste your time.

i was hoping a trader joes would go in there.

While I would prefer higher density, this is much better than nothing.