How scary are Gold Coast home sales this year?


We've spent a lot of time in Gold Coast with clients and family activities over the past month. Gold Coast residents enjoy scaring you around Halloween time.  But are they enjoying real estate sales in the neighborhood?  Let's find out!

In 2017, fourteen single family homes sold with a median price around $2,000,000.  However, the highest home sold for $7,500,000.  Go back five years to 2013 and seventeen homes sold over the same period with a median price right around $2,000,000.  Despite the very unique high-end properties of this neighborhood the median price remained fairly consistent over the last five year real estate run up in Chicago Near North and North Sides.

We don't see the wild price run up in Gold Coast from five years ago to the current year.  I think this is consistent with most areas (city or suburb) that feature really high-end, unique properties.

Need a piano moved? Coffey Bros Movers does that!

Coffey Bros Moving has worked with my family and our clients in the past. They've even become a sponsor on our site. When it came time to buy a piano for our kids we asked Coffey Bros to do the job. 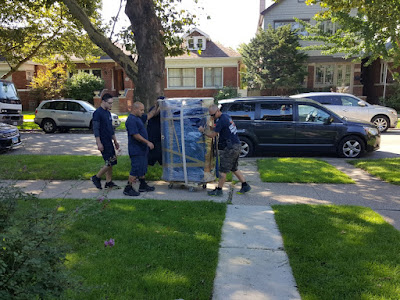 The guys were on time at the pick up destination in Lakeview (second floor apartment) and quickly had the piano loaded and delivered to my house in Lincoln Square. It was wrapped up tight and moved carefully to our den.

We always appreciate the good communication and easy booking process with Coffey Bros.  There are several big moving outfits and many "little guys" in Chicago. The #1 complaint I hear from clients and friends is the moving company and movers had awful customer service. Especially on the moving day!  Don't take a chance.  Make sure you work with professionally trained Coffey Bros Movers.
Posted by Eric Rojas at 4:11 PM No comments:

The Horner Park neighborhood in the Irving Park Community Area (Montrose to Irving, California to Kedzie) has seen a price boom from just four years ago. Price is driven mostly by old frame homes replaced by large new construction and full gut renovation homes. Bateman School district, amenity filled Horner Park, Irving and Montrose businesses, access to highways, various North Side high schools and quiet residential streets have made this an attractive destination for long term buyers.
Sixteen single family homes have sold in the Horner Park neighborhood from January 1st this year to October 19th.  That is super consistent for this relatively small area over the past four years.  The median price for a Horner Park neighborhood house is about $650,000.  The highest priced sale is 4047 North Albany Avenue, Chicago IL 60618 for $1,035,000.  The new construction home is built on a 37' wide lot.  The lowest home sale price is 4335 North Albany for $245,000.  You know the fate of this original frame house!

Posted by Eric Rojas at 9:32 AM No comments:


I visited the development action around Horner Park Park District on Monday after showings.  I ran into the owner / developer of Spark Montessori school located right across the street from the Horner Park play lot.  Pretty good location!  Val noticed me taking photos and showed me around the property.  We also enjoyed discussing the local real estate market.

You can check out more about Spark Montessori HERE.  They would like to be open for classes by January 2019. With four kids of my own and many young families as clients on the North Side I understand there is strong demand for early childhood education. Several improved CPS schools with swelling enrollments have had to discontinue their PRE-K and gifted magnet programs to adsorb neighborhood kids. 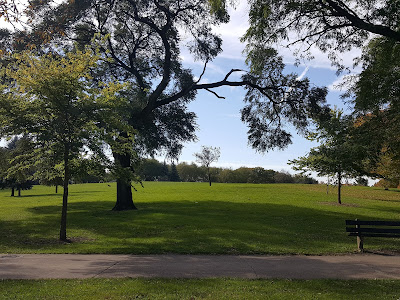 My oldest son played hoops on 47th Street in the Kenwood neighborhood last week.  I used the occasion to walk him over to Mr. and Mrs. Obama's residence for a picture.  It was my son's first tour through the magnificent Kenwood mansions and his first visit to our former president's house. This was an enjoyable excursion for us and a good opportunity for a history lesson. My son got to dream a little.  I may have shed a tear in front of 44's house...

34 single family homes have closed in the Kenwood neighborhood this year. The median price of a closed home is $600,000.  Eight homes have sold over $1,000,000. The highest sold home is 5008 N Greenwood, Chicago IL 60615 for $1,850,000. The large classic estate home had many renovations and sits in the "mansion" area of Kenwood. The lowest priced sold home is 828 East 47th Place, Chicago IL 60615 for $121,900. The tenant occupied row home sold as a foreclosure and the buyer was not allowed entry prior to purchasing while.  For that price you take the chance!

Past sales notes
The unique mansion area, many vintage row houses and diverse housing stock
coupled with wide swings in socioeconomic demographics north and south of 47th Street make for a quirky real estate market.  The median price of a house has stayed fairly consistent over the years despite fluctuations in unit sales numbers.

Posted by Eric Rojas at 2:46 PM No comments:

Chicago Cityscape pinged me last week with a $21 million construction permit issued for 450 West Belmont in East Lakeview.  I stopped by for photos of construction progress after client showings around the neighborhood.  The project has been well underway but the latest permit for the site is a reminder of the continuing residential boom around the city. Curbed had the latest in June on the 80 apartment unit development with 48 parking spaces on site.


We buy, sell and rent East Lakeview and Lakeview properties.  Please contact us today.  Here's a video of past listing we sold nearby! 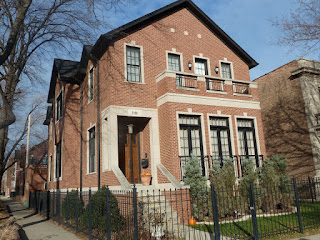 Property Tax Appeal seminar on the North Side November 1st, 6:00pm. Information below!

Dear Neighbor,
Residents wishing to appeal their property taxes are welcome to join us Thursday, November 1, for a tax appeal workshop. Staff from the Cook County Board of Review will be on hand to answer questions and guide property owners through the appeal process.
Please note that Lakeview Township is open for review October 15 through November 13. Jefferson Township property owners are welcome to attend this workshop as well to pre-appeal their taxes.
Attendees are asked to bring their 2nd installment property tax bill.
The workshop will take place at the 20th District Police Station, 5400 N. Lincoln Ave., (Community Room) and will begin at 6:00 pm.
Please call our office for more information at 773-769-1140.

Check out this Logan Square single family home we sold this year!

Check out some crazy sales numbers we looked at from earlier in the year here.

We've been working and studying Logan Square sales for years. 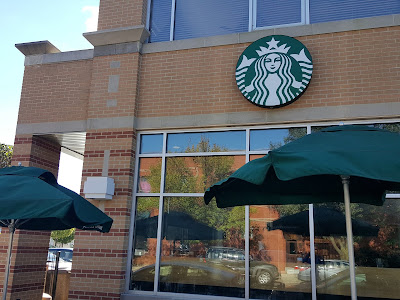 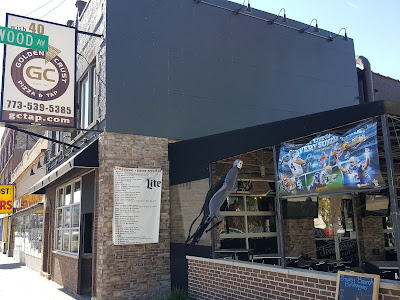 Gorgeous, peaceful home in walk to everything location! 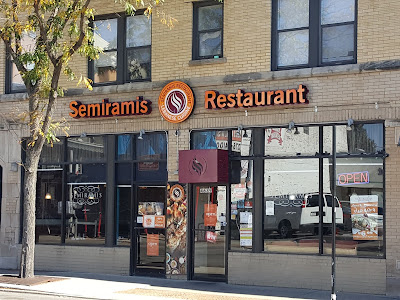 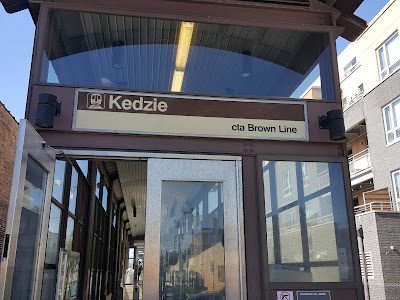 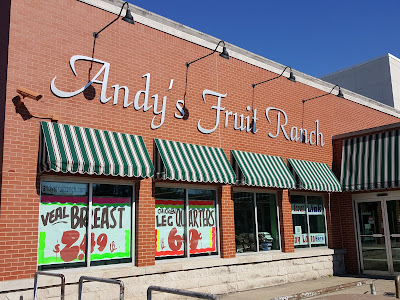 Posted by Eric Rojas at 9:14 AM No comments:

Artist T-Money has murals with a message around the city.  This one is painted on a curious property along developing North Lincoln Avenue that cuts northwest through Lincoln Square.

Eric Rojas
Chicago, Illinois, United States
I am a Chicago Real Estate Broker who began writing this blog in 2005. My group represents clients buying, selling and renting properties. Over $90 Million Sold! I've been awarded Top Producer in sales volume for Chicago Association of Realtors multiple years from 2005-2020. Thanks for reading and working with us! All posts and photos are by Eric Rojas and Bob DePalma unless otherwise noted. Contact us at erojas@kalerealty.com for great service!