Summer means North Shore beaches and mid-summer home sale numbers in Wilmette. While looking at single family homes this season it has appeared to me a good market for unit sales and stable prices.


2012 median price for a house from January 1st to June 28th is about $555,000.  This may reflect a higher number of sales in the western part of Wilmette for ranch and split level homes as low interest rates as buyers and sellers take advantage of lower list pricing, low interest rates and general market buzz.  In 2011 during the same period (January 1st to June 28th), 113 homes closed with a median around $645,000.  With 86 homes under currently under contract with a median asking of  $699,000, we should also see the median price creep upward for the year.

2012 should be the strongest year for unit sales in Wilmette since 2007. It is still tough to squeeze into a sizable "move-in ready" three bedroom, two baths anywhere near the lake (within 1/12 miles) for under $525,000.  These homes under $525K tend to be smaller "colonials"... tough on a family of "five -plus" like mine!  However, just east and west of Route 94 is a bargain for leafy, quiet suburban life with parks, close by major retail and highly ranked schools. 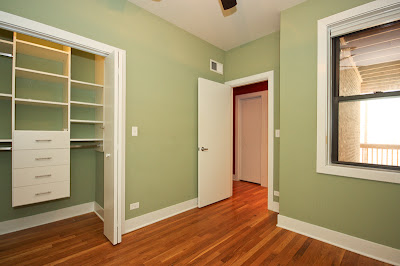 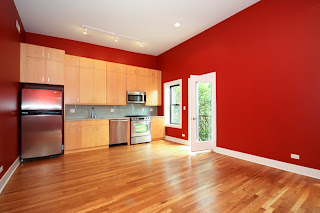 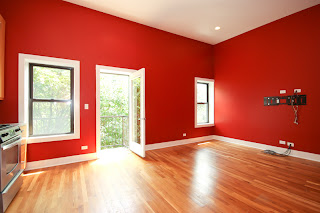 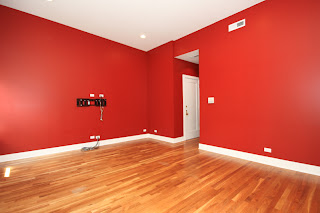 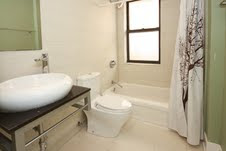 More Oak Park HERE
Contact us is you are looking to purchase a home in Oak Park.
Posted by Eric Rojas at 12:50 PM

New construction is back in Roscoe Village

Currently, there are 6 more new construction homes under contract or offered for sale in Roscoe Village.  By walking around the neighborhood, you'll see there are more in development not yet listed on the MLS as well.


More Roscoe Village HERE
Posted by Eric Rojas at 10:45 AM No comments:

We have single family home buyer clients out in the Roscoe Village neighborhood of North Center this evening. While taking  a look at available and closed homes, we noticed sold Roscoe Village single family home sales at a median price just over $1 million dollars in the first half of 2012. The general boundaries are West Addison to West Belmont and North Ravenswood to the Chicago River.

There are fewer bargains available this season while higher-end homes have been the choice of Roscoe Village buyers.  Of the 13 homes sold this year, 7 have been over $1 million.  4 out of the 19 homes sold were over $1 million in the first half of 2011.

The highest sale this season was $1,300,000 for 3443 North Bell, a 5 bedrooms new construction single family home. The low sold for $475,000...a rare for the neighborhood Chicago brick bungalow with some updates, but small awkward bedrooms.

The majority of the homes in Roscoe Village and of those sold are in the attendance district of Audubon School.

Our Ravenswood town house listing at 4554 N Paulina has recently gone under contract and is in attorney review. The asking price is $399,900. Check out the video of the home and neighborhood below:

Please contact us to sell or buy homes in the Ravenswood area and other North Side neighborhoods.
Posted by Eric Rojas at 1:51 PM No comments:

We've been working with an increasing number of single family home buyers and sellers in the Lincoln Square area.   Here's a look at the small Bowmanville neighborhood nook in the first half of 2012. Bowmanville is located just north of West Foster Avenue on the northern end of the Lincoln Square Community Area.