The last community meeting led to "intense negotiations" for the stalled Children's Memorial Hospital site sale and development in Lincoln Park.  According to Michele Smith, 43rd Ward Alderman, the new plan is being submitted to the Chicago Plan Commission on February 20th. 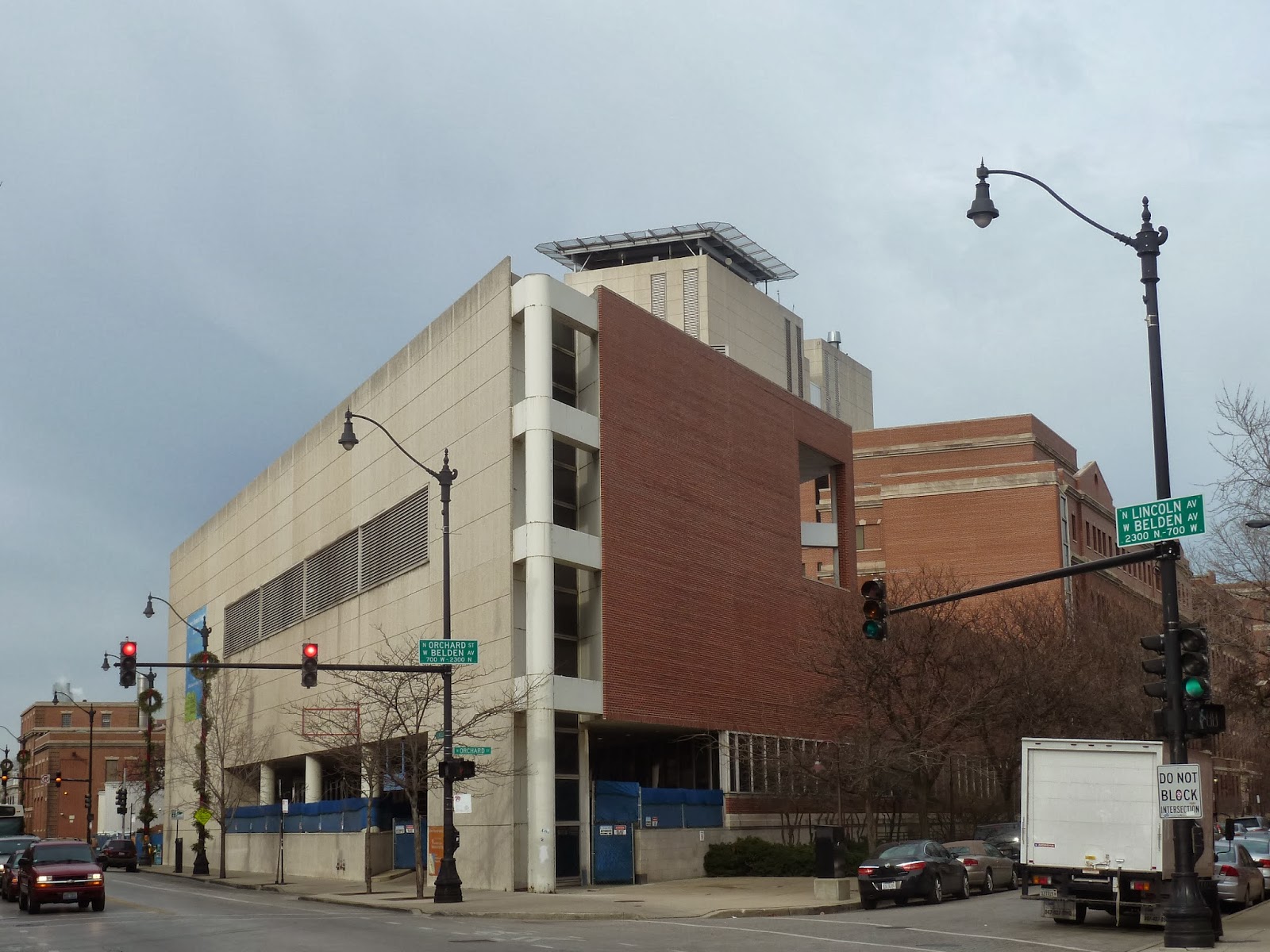 There are several changes listed that scale down the development again...which I find disappointing for this location.  Another stinky change: "Tenants and owners at the new development will be ineligible for residential or guest permits, thus preserving the limited street parking for existing residents".  This creates two classes of citizens.  NEW renters in existing properties get parking permits but new development owners and tenants (who could have lived in the permit zone already) will be excluded.  There's a lesson for all you new to Chicago city planning.

Way to go. Here's the update letter below we received from the 43rd Ward Alderman's office:

Dear Friends,
For 2 ½ years, we have been working as a community on the redevelopment of Children's Memorial Hospital.  All along our mission has been to ensure that the final redevelopment plans are the best that can be achieved to support the character of our neighborhood and restore vitality to this unique area of our Ward.
Our latest community meeting, held on January 14, 2014 demonstrated strong support for the plan.  Nevertheless, due to your community input, we continued to negotiate with McCaffery Interests to try to reach a further compromise. As a result of a series of intensive negotiations in the last two weeks, we can announce the following improvements from the plans shown on January 14:
These and more improvements are detailed in the document on our website. All other plans remain as submitted at the community meeting and can be seen on our Children's Memorial Redevelopment webpage.
Next Steps
Thank you for all your input on this process.  Please know I have read every email, letter, and petition that has reached this office.  Your input as a community has made all these changes possible, resulting in a much better development.  Over the many months of study, comment and community meetings, your suggestions and challenges moved this project to where it is today.  I want to especially thank our neighborhood organizations, whose experience in these matters greatly aided our process and the outcome.
With these improvements, McCaffrey Interests will submit a revised planned development ordinance to the City's Department of Planning and Development, which will be presented to the . Chicago Plan Commission on February 20, 2014 . In the meantime, representatives of the neighborhood community organizations will work with our office and their residents to finalize a strong community agreement, which will detail protections regarding land use and construction.  That agreement must be finalized before final submission to the Plan Commission.
View the 43rd Ward Alderman's list of documents and updates
Posted by Eric Rojas at 1:57 PM 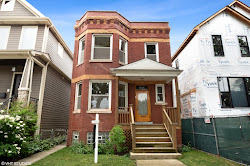 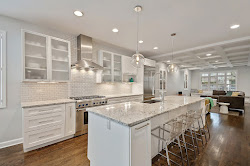